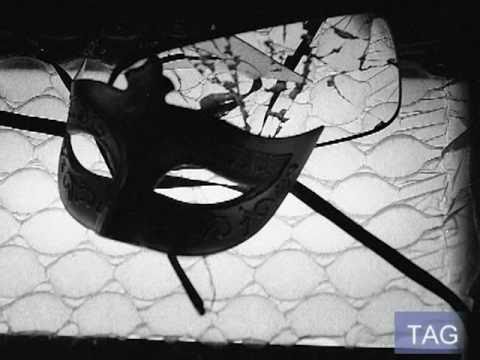 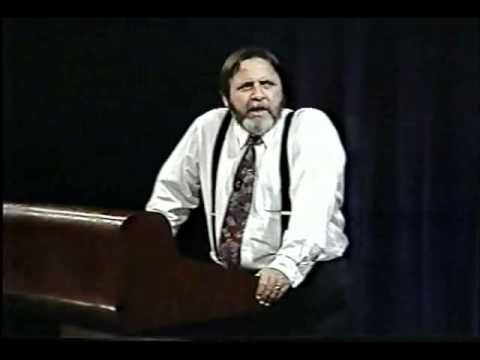 by: The Partially Examined Life 34 minutes to read 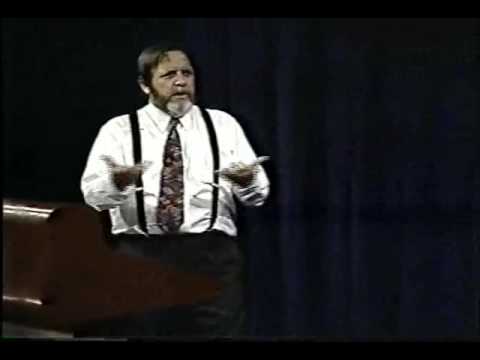 by: Chrisltft 7 minutes to read