Hi this is Travis with POSGuys.com. Today we're taking a relook at a video we created a couple years ago. This is the TM-T88V and this is the new version of the T20 ReadyPrint, the T202 or T20II however you want to call it. The print speed has been increased on this but also some internal changing has been done on the printer. The printer can print a lot faster than it used to be. Take a look at our older video where we compared the print speed from the 88V to the original T20. You can see a significant slow down whenever this had to print heavy graphics.

So in that original video there was like a black bar that would print every other line and that black bar really caused this printer to slow down. The T20II has been upgraded so that is no longer the case. The speed prints like you would expect it to print which is slower than the 88V but not significantly slower. We'll do another speed test here. So what we did is we setup both of these printers as kitchen printers. We're going to just add a bunch of items to the order.

So as you can see the 88V still printed faster but not so much faster that this would be a hindrance. So definitely an improvement on the T20 versus the older model. The price is about the same as the T20II as it was for the original T20.

One big change on it is that the power supply used to be internal on the T20 and it is now external on the T20II. So there is a little brick that you'll have to hide somewhere under your counter or under a table. Something like that. Before it was just a single cord. Which actually can be a good thing should a power supply fail you can replace it where before it was internal so once that power supply failed then your printer would have to be replaced. The warranty is longer on the 88V so it, including the increased speed, the increased reliability there is a longer warranty on the T88V. High paced restaurants or retail establishments I'd still go with the 88V, I'd spend a little extra money and get the better printer but if you are on a tight budget and you're looking for something more economical the T20II is a good solution, the speed has definitely improved over the original T20. If you liked this video, if it was helpful to you, please visit us at www.POSGuys.com and we'd appreciate a thumbs up and a like or maybe a good comment. 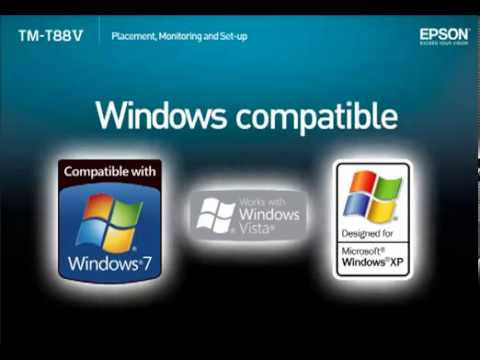 by: Bhinnekacom 3 minutes to read 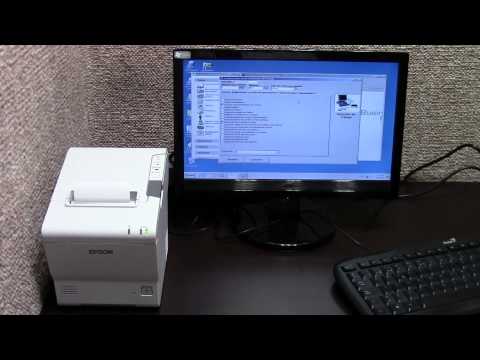 by: MyBusinessPOSD 1 minute to read 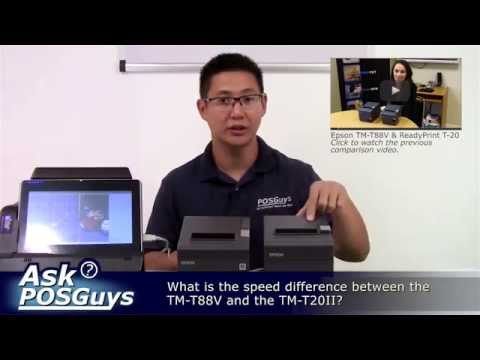 by: POSGuys.com 2 minutes to read

Hi this is Travis with POSGuys.com. Today we're taking a relook at a video we created a couple years ago. This is the TM-T88V and this is the new version of the T20 ReadyPrint, the T202 or T20II however you want to call it. The print speed has been increased…