And welcome to another edition of carbs you're reckless eating the only show us in the car and BS while consuming carbs it's finally happening I am I'm taking it to even another level past doing a full pizza in the car I am going to do some peanut butter chocolate spread. This is rhesus spreads peanut butter chocolate spread this has been all over websites the food websites also it was a trending topic on Facebook which is one of the nicest additions to Facebook I must say when you look off to the right hand corner then they have like the trending topics for like Twitter and all over social media probably one of the best things they introduced into Facebook that doesn't feel like an intrusion like its it just seems nice it's like oh yeah I won't worry about these stories cool everybody wins I get to learn some things websites get some traffic it's not a forced ad that's in my timeline but also I'm going to force something into your video and.

I got Zion mainframe gaming by clicking the annotation right there whatever just put it off to like the side or something I'm not gonna do that I'm lazy but it's our gaming channel which combines our personalities with Let's Plays if that sounds interesting to you go ahead and check it out there's also a link in the description down below man.

Many people just got really angry I'm finally trying this thing though the Hershey spreads which made by the same people are it's.

Many people got on me about it I finally started calling them usually by the right way ah this smells delicious and it does smell like a Reese's Cup.

Here we go a childhood dream Chris is gonna be.

Jealous later this one without him but I'll get it out there quick.

Good Oh an amazing texture oh my god how bad is this for you Holy Mother of God. All right, not only 190 calories per serving at ten servings per container oh it's just like the middle this would be like to me have you ever had a rhesus like melt in the package and then you go ahead and eat it maybe a day or two later when it's actually solidified I actually think they taste the best like that. This is exactly what it's like not very hard it just melts in your mouth someone's gonna make a game out of that sandwich dipping it in stuff just about any way. This is perfect five out of five seal of approval the only thing that's bad about. This is the fact that it's.

Bad for you health-wise well oh my god go out and try. This is.

So good and try the Hershey spreads if you want as well because they're really good liver review for that in the description down below it's a wee short and we gave that rave reviews as well.

Damn good what are your thoughts guys I know a lot of people have tried it because I was getting a lot of requests for this when it came out the rhesus spreads peanut butter chocolate let me know what you thought about it in the comments down below and thank you for joining me as always we'll see on the next one you.

by: BuddaBell123 7 minutes to read

Hey guys! is born free of charge doing a nother food review today and you may have seen in my I'm not sure which video is I may have not even actually put it and one of my videos or may put it in a video that I haven't uploaded yet but I did give a little… 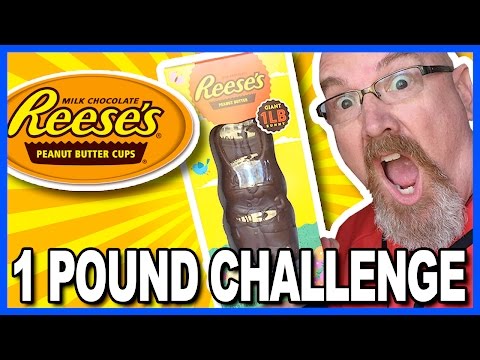 by: KBDProductionsTV 1 minute to read 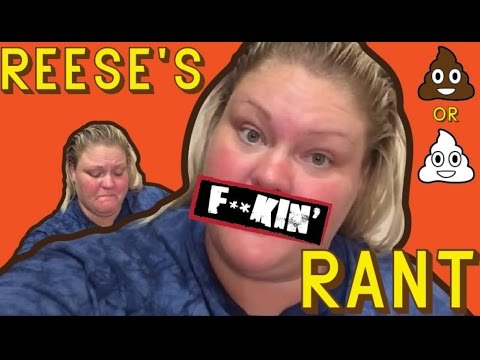 by: Chelcie Lynn 1 minute to read

Hey guys! trailer-trash Tammy here. I've got a story for you um I I don't even know where to start um. I got off work a couple hours ago and I was like you know what I'm gonna stop by a convenience store I'm gonna get me a little snack you know something…