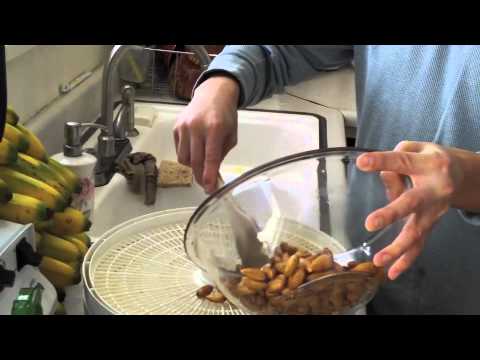 by: Organicadventureshow 4 minutes to read

How to make sprouted almond butter 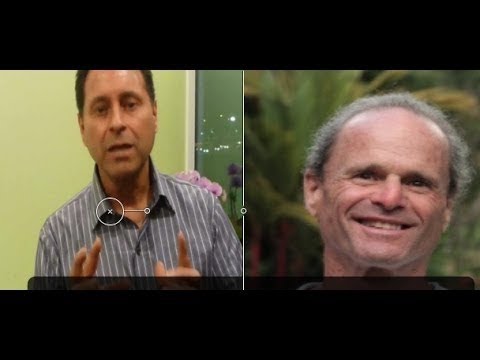