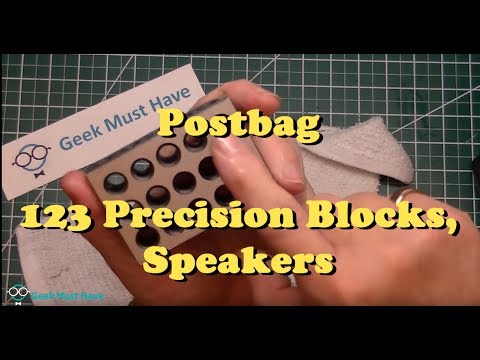 by: GeekMustHave 8 minutes to read