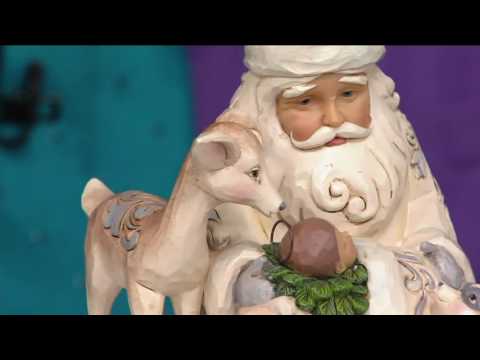 by: QVCtv 7 minutes to read

Willow Tree Around You